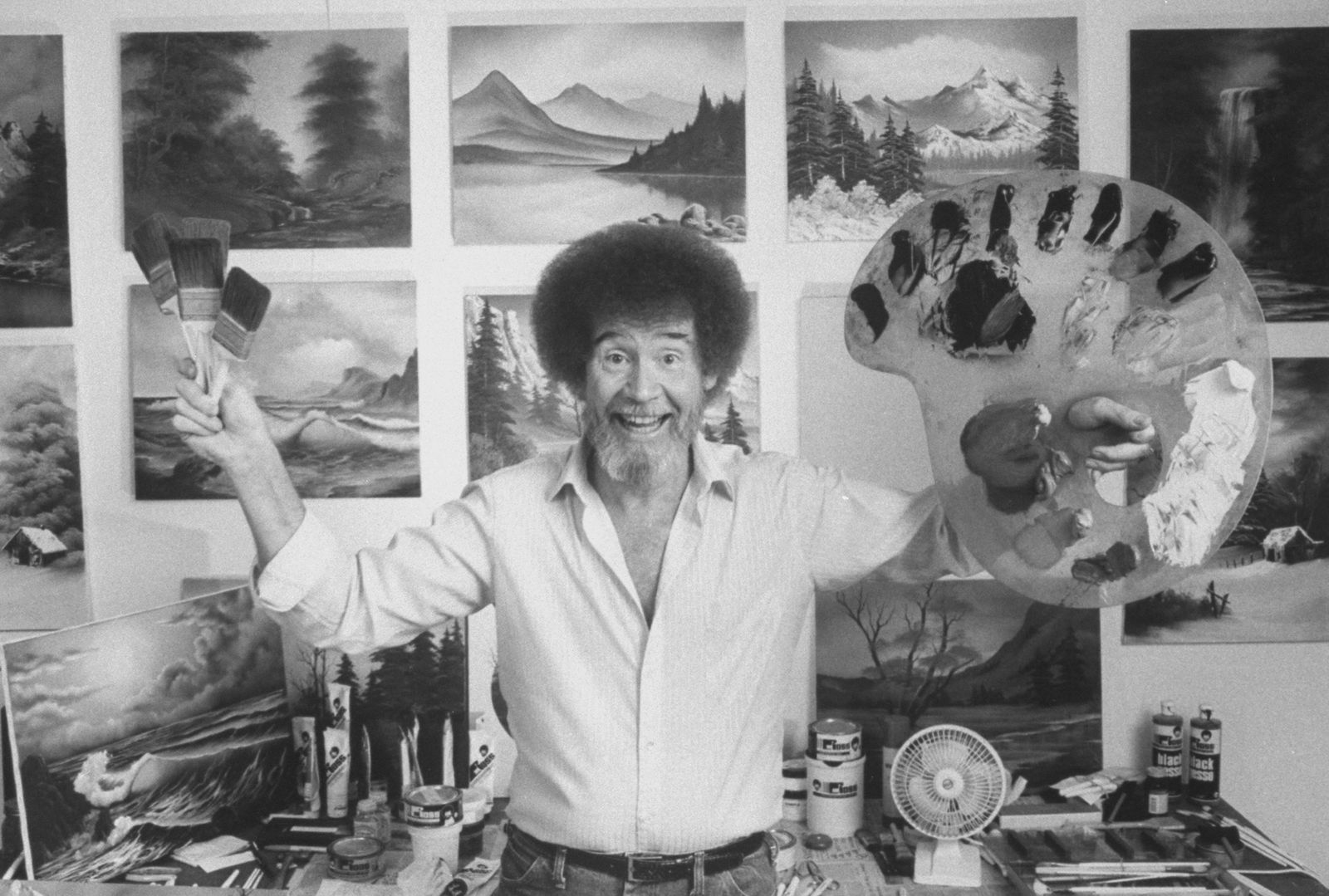 This fellow, an American called Bob Ross, turned out to be an artist, teaching viewers how to paint landscapes.

Once I’d established that he wasn’t starring in a skin flick (the 70s music, tight shirt, beard and extravagant perm initially aroused my suspicions) I was quite happy to forget about his existence entirely. Except that it didn’t prove to be that easy. One day we went into town, and someone had stuck Bob Ross stickers on all the lampposts. My son got a Bob Ross badge. He and his friends started discussing Bob Ross. He dressed up as Bob Ross. Then my wife got into Bob Ross too, and started watching his classes. She and my son would sit at the table and do Bob Ross impressions.

And so she went on, taking first one side and then the other, and Then, finally, something remarkable happened. My son produced a piece of artwork that was inspired by Bob Ross and his techniques, and it was brilliant. It was a snowy, mountainous landscape featuring trees – as typical a Bob Ross scene as you could imagine. We were thrilled, and nauseatingly proud, as only smug parents can be. That year, it was our Christmas card. Our Christmas card was pretty much always a picture by the kids (sorry, World) but this year was the first that it was actually something that didn’t look like an enormous, spectacularly misshapen Christmas turd in a woolly hat.

Presently the Rabbit came up to the door, and tried to open it; but, as Recently, Bob Ross has been on my mind again, for two reasons. The first is that, in response to the privations and stresses of lockdown, BBC Four started showing The Joy of Painting, which is also available on iPlayer. With Ross’ soothing, mellifluous tones, and his extraordinary facility with a paintbrush, it is about as close to mindfulness as a 30-minute TV programme can get.  The second reason is that July 4th marks the 25th anniversary of Ross’ death, at the age of just 52, from lymphoma.

I think my problem is an inability to believe that anyone could be that nice. But perhaps that says more about me than it does about Bob Ross. Bob Ross wouldn’t have shouted at his children about maths schoolwork this morning.

Ross’ TV show, The Joy of Painting, ran from 1983 to 1994 on PBS. It was literally the simplest TV show ever created. It was a man, standing in a blacked-out studio, painting and chatting about what he was doing. A bit like all those YouTubers and their video games, only less likely to make you want to throw a chair through your television screen. Indeed, there are few more relaxing and meditative experiences than watching Ross create his extraordinary works of art in front of the cameras in single, 30-minute takes. Add in his charming references to ‘happy little trees’ and the simple joy he takes in bashing his brushes clean (“Let’s beat the devil out of it”), and what you have is almost literally a televisual antidepressant.

Since his death, Ross’ legacy has grown and grown. He has been referenced on everything from Family Guy to Deadpool 2. The 70th anniversary of his birth was marked with a Google Doodle. Bob Ross merchandise is everywhere. He’s even inspired a board game. But the lasting legacy continues to be his TV series. In 2015, video streaming service Twitch hosted a nine-day marathon of The Joy of Painting, which proved so popular they gave the show a regular slot. Streaming giant Netflix bought three Bob Ross series, and the Bob Ross YouTube channel now has over 4 million followers.

His programmes aren’t just artistically brilliant. They are half-hour slices of happiness, gently good-natured rays of televisual sunshine. Ross is as close to saintly as it’s possible to get. He even made a habit of rescuing and caring for injured squirrels, for heaven’s sakes.

One day, will I open the Daily Mail to find that he made millions of dollars by selling up forests of happy little trees to logging companies? Will there be a National Enquirer exposé that reveals he nursed his squirrels back to health only so that he could sell them to tobacco companies to experiment on?

Will a former production assistant come forward to say that regularly turned up for work high on Meth, and threw wild tantrums if his coffee wasn’t served at the right temperature? Maybe the perm was a wig. Could he have been bald? How do we even know if he could really paint???

I think my problem is an inability to believe that anyone could be that nice. But perhaps that says more about me than it does about Bob Ross. Bob Ross wouldn’t have shouted at his children about maths schoolwork this morning. He wouldn’t have thrown a childish strop about the kids watching too much YouTube. Bob Ross isn’t too good to be true. He’s everything we want and need in these stressed-out times. My kids need a little more Bob Ross in their lives, and a little less me.

So thanks for everything, compadre. 25 years on from your death, you are missed more than ever. Damn, you were good – in every sense of the word. 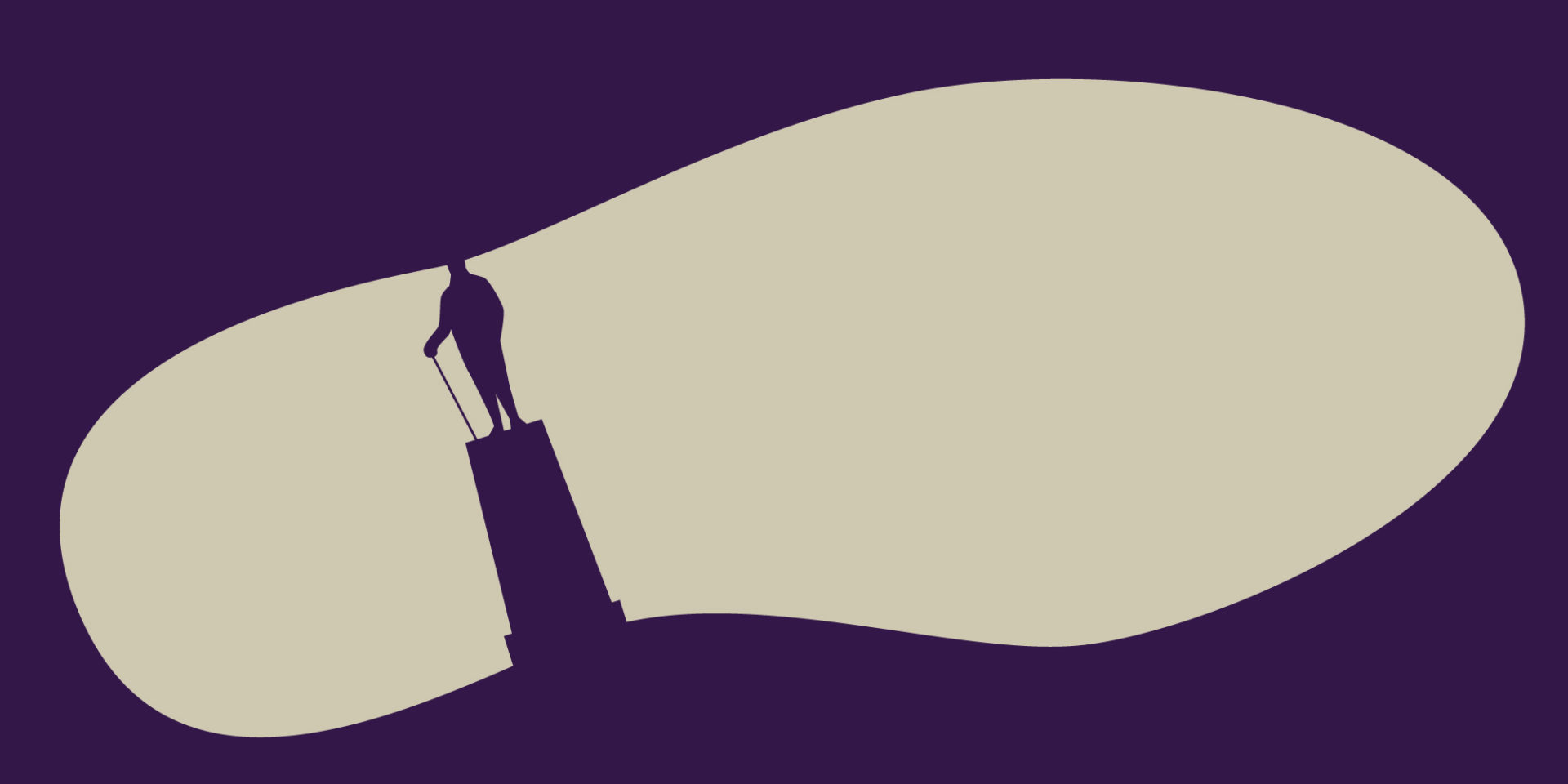 Welcome To Wherever I Am By Dom Joly 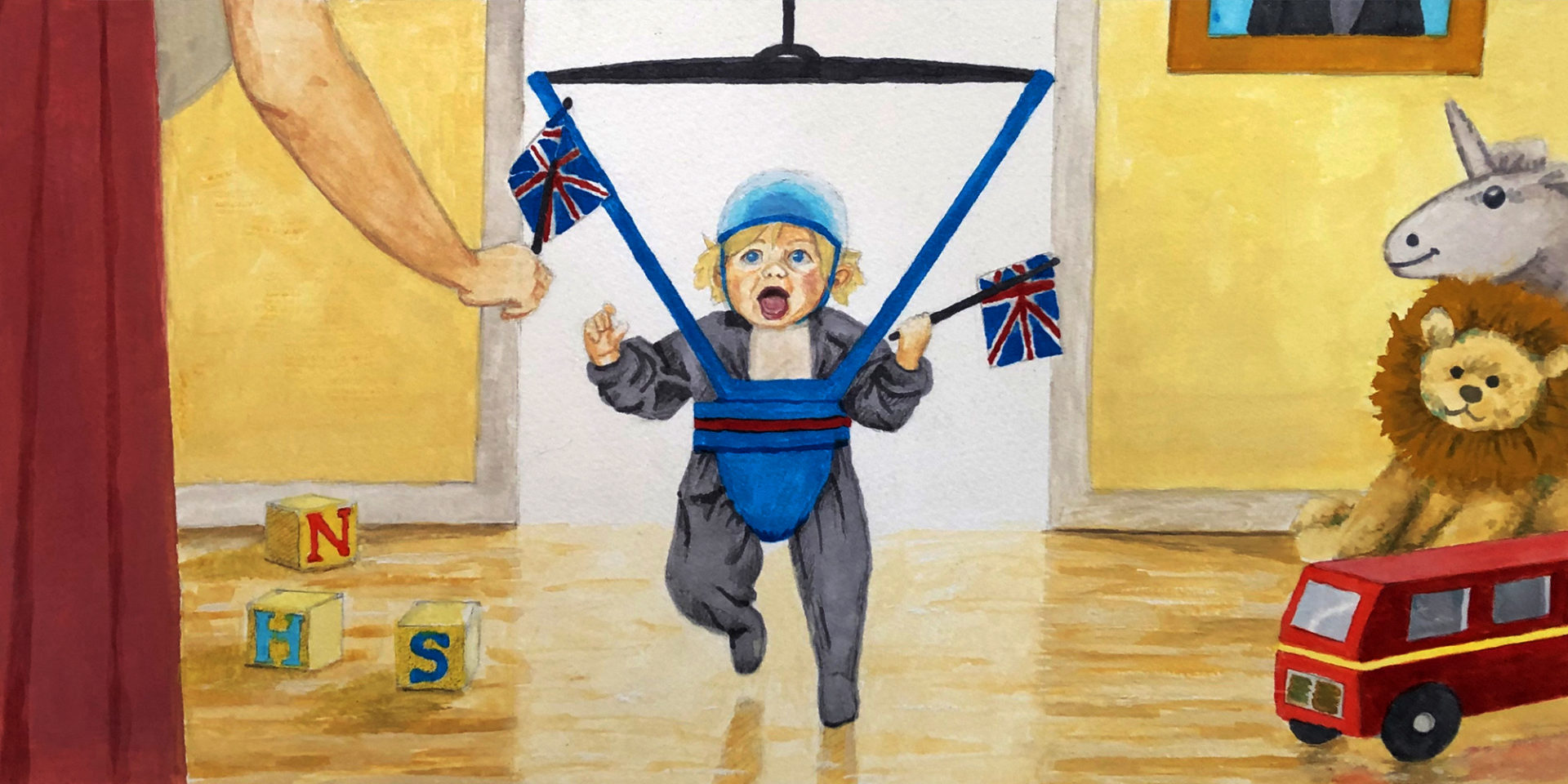