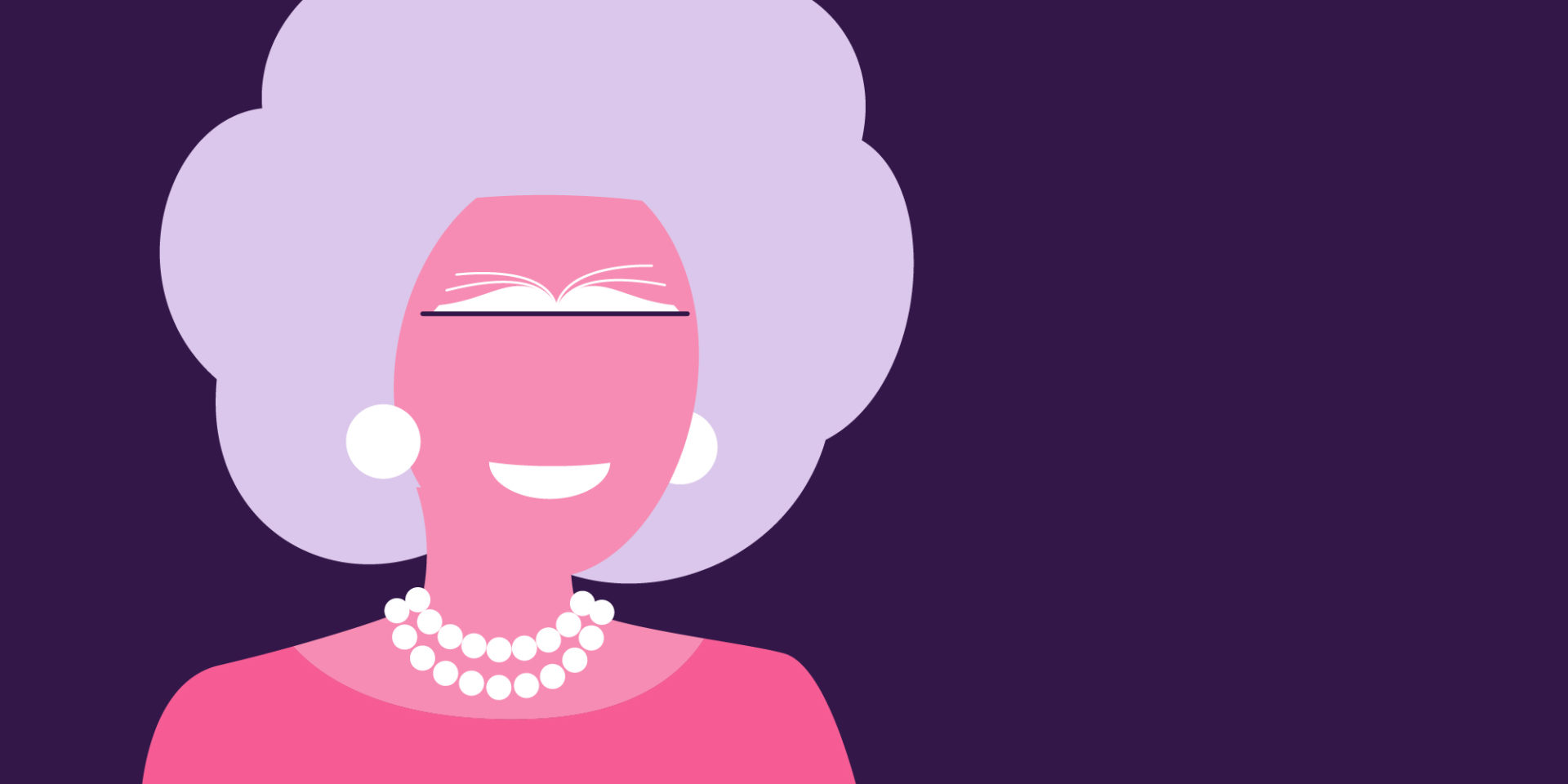 I have been reading the most extraordinary book to my daughter during lockdown. It is called School at the Chalet, and was written by Elinor M. Brent-Dyer in 1925. It’s absurdly dated, in a rather snobbish, quasi-racist Brits-are-best, uneducated-people-are-frightfully-coarse sort of a way. Once you get beyond that, it’s full of girls having ripping adventures, and saying things are ‘absolutely topping’.

I have to admit, I’m rather enjoying it – though this may be because it’s a brief window where we’re not all shouting at each other about maths schoolwork. In a rash moment, I promised my daughter we’d read the whole set of Chalet school books. Then I googled it. There are 64 of the buggers. The venerable Ms Brent-Dyer kept cracking out her utterly wizard scrapes until she went to the great
Chalet School in the sky in 1969.

Mind you, she was an absolute layabout compared to the grand dame of prolific writing, who died 20 years ago this month. Barbara Cartland wrote a simply astonishing 723 novels.

Critics may say that she actually wrote one novel, and published it in 723 slightly differing versions (each featuring a good deal of chaste romance between members of the aristocracy). I’m afraid I haven’t read any of them, so I can’t pass judgement, but seeing as Cartland sold up to 2 billion books, and had her work translated into 38 languages, it’s fair to say she had the last laugh.

Those of us who are old enough to remember her think of a slightly comic character dressed in pink and feathers who applied her make-up with a water-cannon. But she was, in fact, a deeply impressive woman. As well as 723 novels, she wrote plays, music, verse, historical biographies, magazine articles and even an operetta.

She released an album of love songs, for goodness sake.

She was also, perhaps, not quite the reactionary goody-goody you might assume. She wrote a play, Bloody Mary, that was banned by the Lord Chamberlain’s Office in 1926. She also wrote a guide to married life that was banned in Ireland in the 1950s. Anyone who had something banned in the deeply conservative 50s Ireland was probably doing something right. She somehow managed to find the time to sit as a county councillor (Conservative, naturally), where she espoused some surprisingly progressive causes, including nursing home reform, better pay for midwives, and the legalisation of education for the children of gypsies.

When she died, she was buried in a cardboard coffin, reflecting her concern for the environment. It just goes to show, you can’t judge a book by its cover. Unless it was actually one of her books, in which case you almost certainly could.

Another prolific writer who went on to a role of, ahem, prominent leadership was L. Ron Hubbard.

The founder of the Church of Scientology wrote 500 sci fi novels and short stories, and a whopping 65 million words on Dianetics and Scientology, almost all of it absolutely insane.

(If that last sentence ruins my chances of ever working with Tom Cruise, well, so be it…)

Science fiction seems to be an area that encourages abundance, Isaac Asimov wrote 506 novels, while Hungarian Istvàn Nemere has clocked up 732 novels, including more than 20 in Esperanto.

Seeing as there are less than 1000 native Esperanto speakers worldwide, this could be seen either as an act of heroic endeavour or utter lunacy. Repeated 20 times over.

However, unbelievably, we’re still on the nursery slopes in terms of literary productivity. To scale the peaks, we have to go to the two titans of fecundity.

Charles Hamilton, who wrote the Billy Bunter books, is said to have written over 100 million published words in his lifetime. That would have involved writing five of these articles every single day for 70 years. He published novels, short stories and magazine articles under 25 different pen names. (I also write novels under pen names – the ones I use are JK Rowling and Hilary Mantel. Honest.)

But top of the list has to be a Spanish lady called Corin Tellado, who clocked up a mind-boggling 5,000 novellas.

There are certainly those who would argue that such productivity is in inverse proportion to quality. Whose contribution to the literary world was more significant, for example, out of Barbara Cartland and Boris Pasternak, who took over 30 years to write Doctor Zhivago? Anyone can churn out a load of words.

More recently, Donna Tartt, regarded by many as the greatest living American writer, has published three books in 30 years. JRR Tolkien took 16 years to write Lord of the Rings, creating endless backstories, histories and even languages that were never used. And then there was the great travel writer Patrick Leigh Fermor. He kept notes during his epic journey to Constantinople in 1933, and started writing it up for an essay over 30 years later.

He’d always planned to write it up as a book, but found he couldn’t quite find the inspiration. He finally sat down to write it in 2008, 75 years after he’d made the trip. The result, The Broken Road: From the Iron Gates to Mount Athos, was published after his death in 2011. It was unfinished. 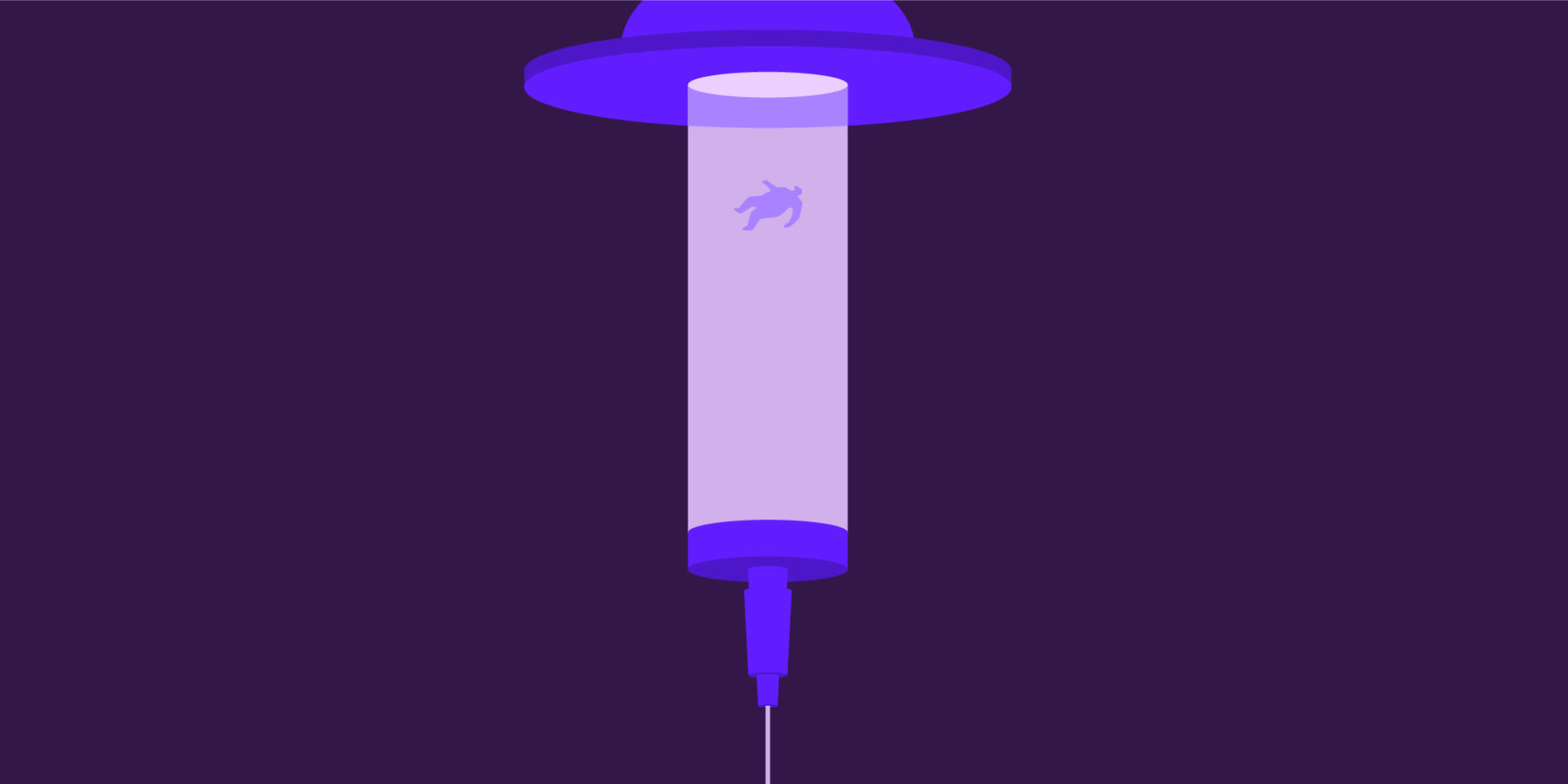 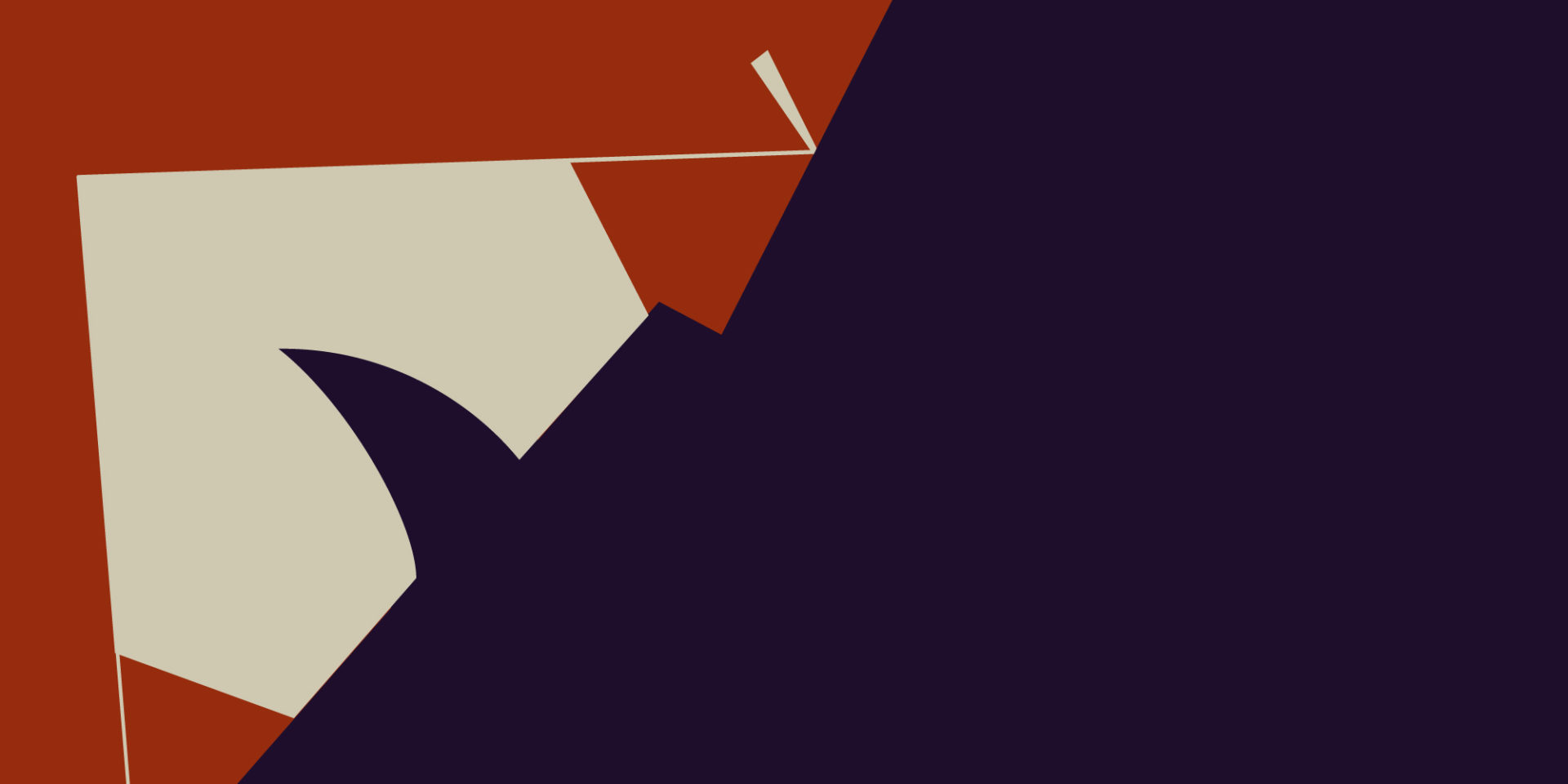